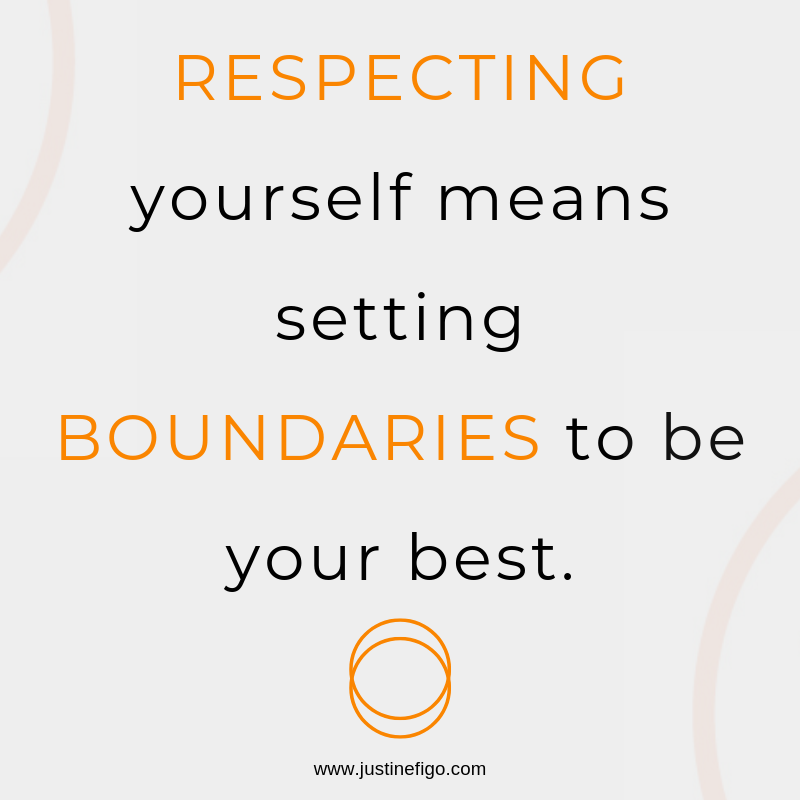 My friend was totally overworked. It kept getting worse

It was affecting her health.

When she told her boss, he told her to just manager her time better. She was frustrated. She told me that eventually, however, she decided to take her boss’ advice – sort of. Instead of managing her time, she was going to respect her time.

She still did the best job that she could. However, she started leaving when everyone else left. She also stopped taking work home on the weekend unless there was an extremely good reason.

Actually, not a lot. No matter how long she worked, at the end of the day, there was always more work to do. The only difference was she delivered better quality work.

Why? She was getting enough rest. She also had more time to do things that mattered to her outside work. It made her happier in her job.

Her company held on to their employee. She even got a better performance review at the end of the year.

Personally, I learned a lot from this.